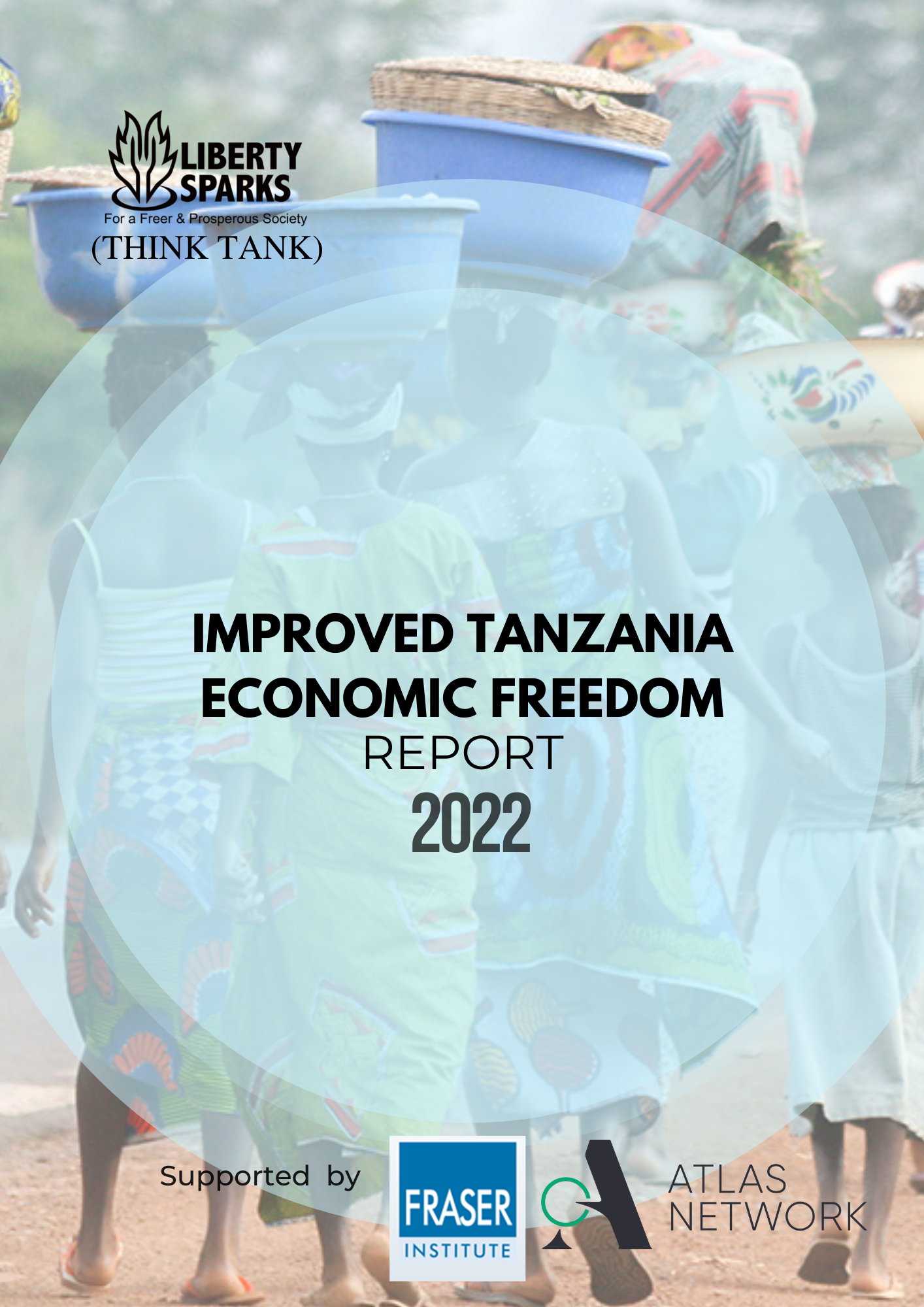 Fraser Institute report (2021), the index published in Economic Freedom of the World measures the degree to which policies and institutions of countries are supportive of economic freedom. The structure of economic freedom world index measures the degree of economic freedom present in five broad areas, namely; Size of Government; Legal System and Property Rights; Sound Money; Freedom to Trade Internationally, and Regulation. The demonstrated economic benefits of economic freedom has led to increased openness to trade and other market-oriented reforms across developing countries, in post-Soviet Eastern Europe, and even in advanced economies. The economic freedom index report has put Tanzania in the third quantile with countries such as Kenya, Rwanda, Zambia, South Africa, Botswana, Nigeria, and Namibia. In this report, Tanzania was rated 6.75 and ranked 97 out of 165 countries. In Sub-Sahara Africa, Tanzania is ranked eighth out of 47 countries and its overall score is above the Regional average, though it is below the world average. The report has emphasized that economic freedom has a substantial impact on eliminating poverty and improving the well-being of Tanzanians.

The broad objective of this study is to analyze the recently released Fraser Institute report of the “World Economic Freedom Index”, and conduct an analysis to audit the “Improved Tanzania Economic Freedom Index 2021. The study adopted mixed research methods to conduct this assignment. The qualitative research method was adopted to collect information from appropriate documents and selected respondents. In this assignment, both primary and secondary data were collected and analyzed. Secondary sources were sought, primarily from a review and analysis of the 2021 World Economic Freedom Index that was released by the Fraser Institute. For the purpose of this study, four broad areas of economic freedom are covered, namely; Legal systems and Property Rights, Sound Money, Freedom to Trade Internationally, and Regulation. The exercise leading to completion of this assignment involves carrying out round tables discussions and incorporating the relevant inputs into the policy formulation processes in Tanzania and producing a high-level Tanzania improved economic freedom index and policy paper to be presented to policymakers. 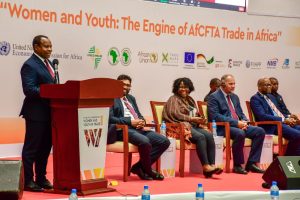 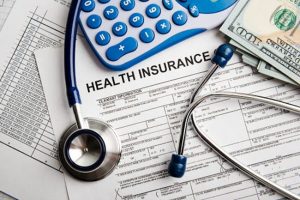 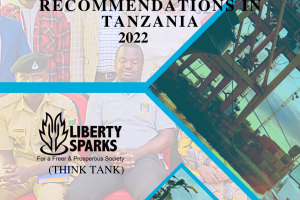 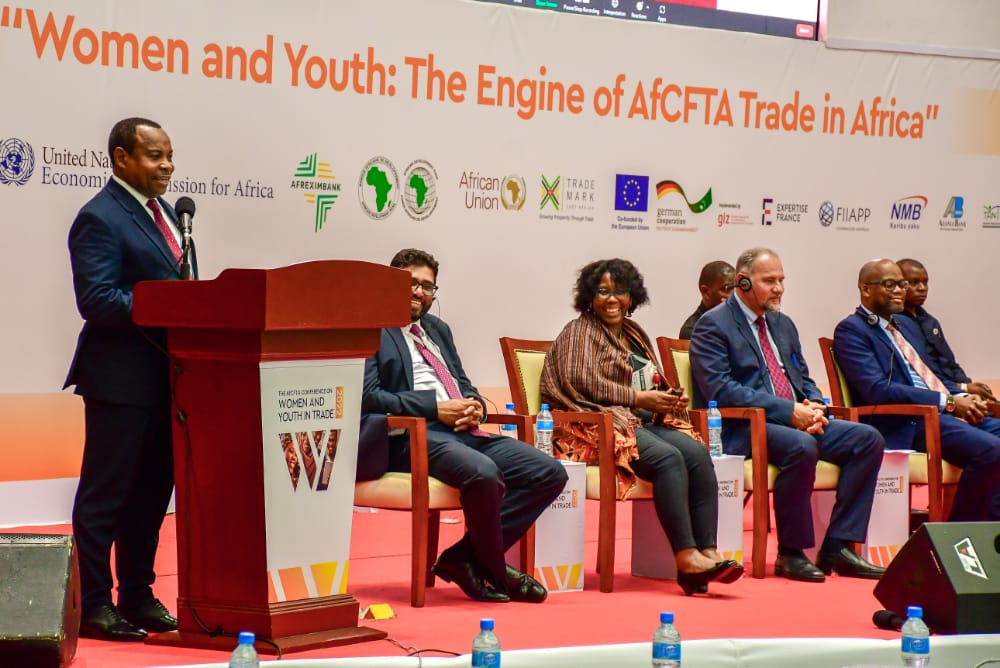 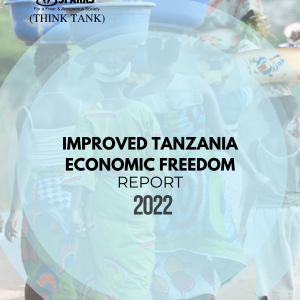 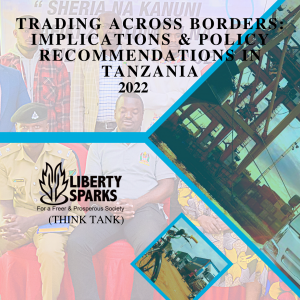 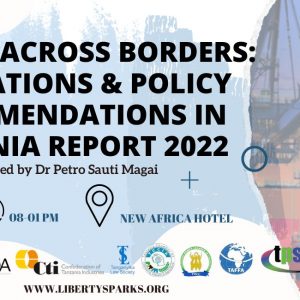 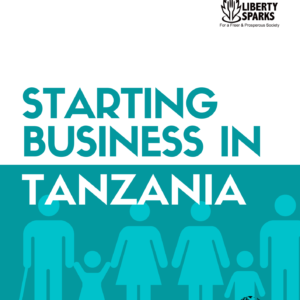 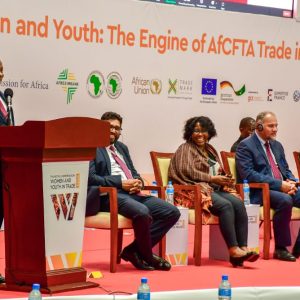 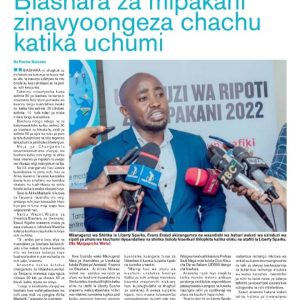 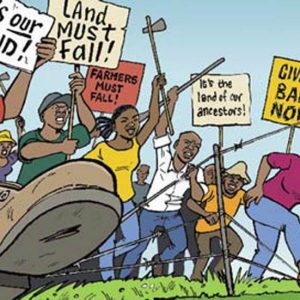 “You do not stand alone against confiscation.” We, the... 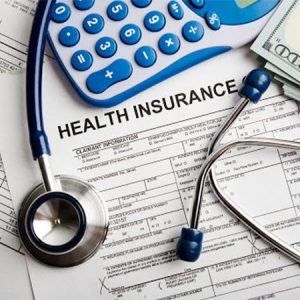 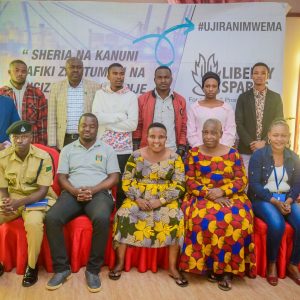